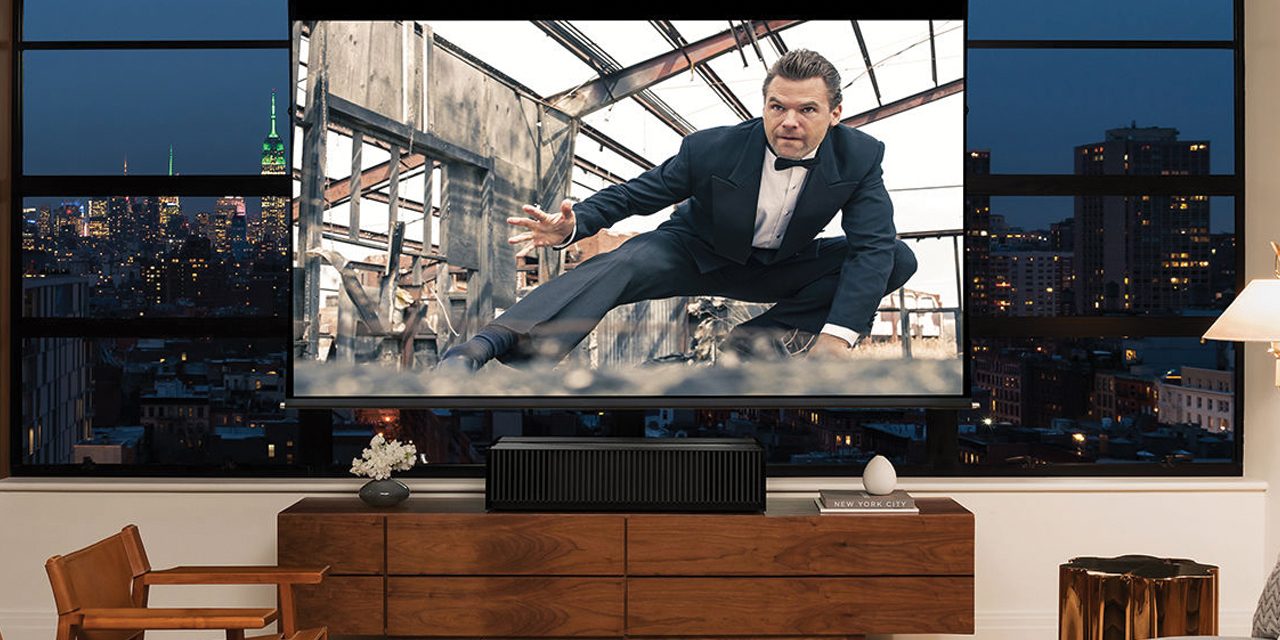 As if being one the most well known electronics manufacturer wasn’t already enough, Sony took CES by storm by introducing several new products aimed at the media room and home theater savvy customers. Harnessing OLED technology, the new Bravia line of televisions offer users some new options to consider when they start (or continue) shopping for the oft coveted 4K television for their media room or home theater.

Both the new XBR-X930E/X940E and XBR-A1E Bravia OLED series TV will support Dolby Vision, are powered by Android TV, and feature Google Home compatibility, for voice control and control via the Google Home device.

Not willing to stop there, Sony also introduced the new VPL-VZ1000ES Ultra Short Throw Projector. This new projector, 40% smaller than the current VPL-GTZ1 features a Z-Phospor laser light source to generate 2,500 lumens of color light output, which is 25% brighter than the VPL-GTZ1. The new VPL-VZ1000ES helps to solve the age old problem with projectors; many people want larger and larger displays, but they simply do not have the space for it. The VPL-VZ1000ES boasts an impressive 80″ (diagonal) native 4K display when placed against the wall and can display up to a 120″(diagonal) native 4K display from 8.3″ away, thus eliminating the space problem. The VPL-VZ1000ES projectors will be available in April of 2017.