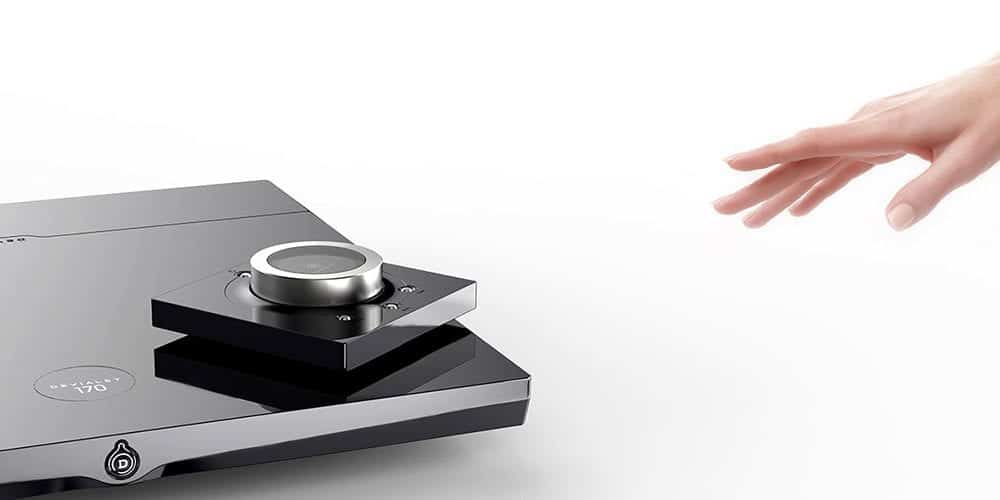 Not long ago, there was a story posted on Bloomberg about an audio equipment company called Devialet. Headquartered in Europe, the story was an interesting peek inside the mind of not only the company’s founders and their incredible product line, but also their vision. While the gear discussed in this article falls comfortably within the “luxury” end of the market, it really is an incredible story.

From its early days up to its latest product releases, Devialet seems to making great strides in the delivery of incredible levels of audio precision into the larger marketplace. The idea that some of this incredible technology will soon be in consumer products such a smart-phones, headphones and vehicles makes Devialet a company to keep an eye on.

<scroll down for the entire story>

Backed by Jay Z and the Qatari wealth fund, a French inventor wants to squeeze the technology of his Devialet audiophile amplifier into your mobile phone.

Shortly after lunch on Sept. 3, 2010, UPS Airlines Flight 6 left Dubai International Airport for Germany. Among the boxes of lithium batteries tightly packed in the hold was a crate of 50, two-foot-long, gleaming aluminium cases built in China and destined for France. These were the first shells for a revolutionary—if arrestingly expensive—stereo amplifier three decades in the making. Inventor Pierre-Emmanuel Calmel had staked everything on them.

Twenty-two minutes later, the flight captain, 48-year-old Douglas Lampe, and his first officer, 38-year-old Matthew Bell, called Bahrain’s air traffic control to report a cockpit fire. Lampe headed back to Dubai. As the cabin filled with noxious fumes, Lampe and Bell pulled on their oxygen masks. Lampe’s failed and he left to get a back-up, never to return. On the approach to the runway, Bell, now alone in control of the plane, came in too steeply. The landing gear didn’t extend. He overshot the runaway. Less than 30 minutes after the fire had started, the plane slammed into the ground. Lampe and Bell were killed. The cargo was scorched…